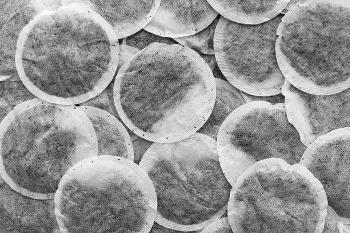 Black tea has often been associated with a number of health benefits and is a favorite beverage of many. A recent study indicates that there may be evidence that drinking black tea could lower the risk of developing type 2 diabetes. Black tea is brewed from tea leaves that have been fermented from green tea leaves and may be stored longer than other teas while maintaining freshness. During the fermentation process, the flavonoids in the tea leaves are changed. Black tea contains complex flavonoids.

A study that was published in the BMJ Open medical journal on November 8, 2012 and lead by Dr. Ariel Beresniak examined the consumption of black tea in 50 different countries to see if there might be an association with diabetes, respiratory diseases, cancer, infectious diseases and cardiovascular disease.

Data collected for the study shows that Ireland has the highest consumption of black tea in the world with a per capita consumption of over 2.1 KG. Second was the United Kingdom, followed by Turkey and Russia. The US sits at number 32 with less than 0.25 KG of black tea consumed per person.

The authors of the study cautioned that this type of study relies on data that may not be complete. For example, the diagnosis of diabetes may not be uniform throughout all of the 50 countries that the data originated from. As well, there is a difference between correlation and causation and there may be other factors such as lifestyle in those countries with a lower rate for diabetes. However, the authors are recommending that further study be done on black tea and its possible use as a preventative for diabetes.

Posted in Tea and tagged diabetes